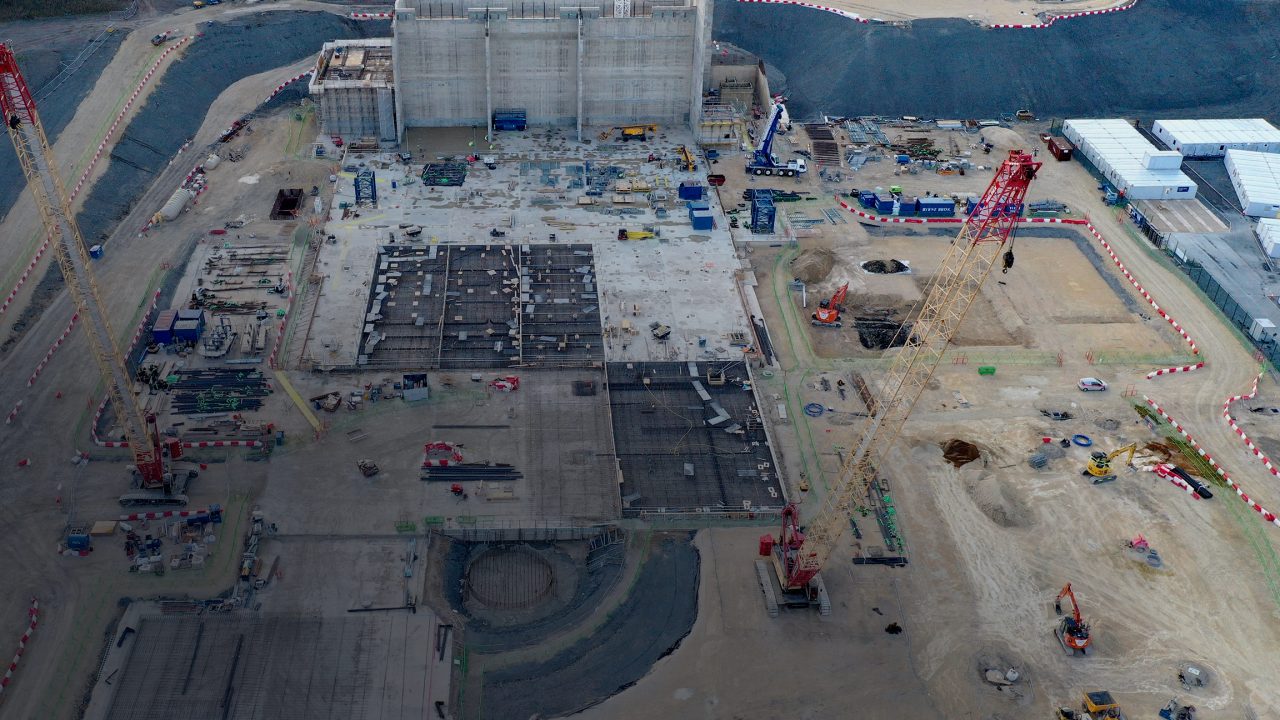 Delivering projects in a post-subsidy world

The renewable energy sector has successfully created the conditions to enable deployment at a scale and pace few thought possible. Costs are falling rapidly, enabling these new sources of energy to compete directly with conventional sources in many markets – and win. Solar energy has delivered some of the most dramatic cost reductions, with solar photovoltaic module prices falling 80 per cent over the last decade.1 This dramatic fall in costs enabled the installation of over 100 GW of solar globally in 2018.2 But with this success come new challenges.

The mainstreaming and maturing of renewable technologies has prompted governments around the world to review and, in many instances, remove the various publicly funded support schemes brought in to stimulate the market. This low- or no-subsidy world requires developers to find alternative sources of revenue to anchor the low-cost, long-term financing needed for projects to be economically viable. Developers are increasingly looking to the growing number of corporations that are seeking to access green power through power purchase agreements (PPAs) – usually long-term agreements for the delivery of renewable energy from a specific source, entered into between energy producers and energy consumers – to provide that alternative revenue certainty.

The rise of the PPA

In a growing number of markets in which GIG operates, the underlying business case for renewable energy projects is supported by this increased appetite among businesses and consumers to buy renewable power through PPAs. For reasons of cost, long-term predictability, or simply to play their part in driving the transition to a sustainable global economy, consumers of power are increasingly attracted to PPAs. Last year, companies entered into PPAs with 13.4 GW of projects, according to data from Bloomberg – more than double the total in 2017.3

While PPAs are becoming more popular in markets such as Spain and Poland, the PPA strongholds of North America and the Nordics continue to lead the way. The US is home to the most developed and liquid market for renewable energy offtake in the world. Within GIG’s US based development platforms, PPA experts with significant experience of contracting solar energy projects work with both corporate and utility offtakers to structure the PPAs which will underpin their development pipeline. In Sweden, GIG has been instrumental in some of the largest and longest-term PPAs ever structured. In June 2019, GIG acquired the 43 MW Hornamossen onshore wind farm in northern Sweden, sourcing and structuring a long-term PPA with the Nordic arm of Swiss energy utility Axpo. Axpo will sell the electricity from Hornamossen on to its industrial customers as part of its renewables portfolio, helping to further decarbonise Swedish industry. GIG has now sourced and structured PPAs for almost 1 GW of wind energy in Sweden – equivalent to 10 per cent of the country’s total onshore wind capacity.

GIG’s first Norwegian onshore wind project, the Tysvær Wind Farm, will also look to secure a long-term PPA with a large industrial off-taker which will use the competitively priced energy to power Norwegian industry.

This growing demand from corporate buyers for PPAs is illustrated by the success of RE100, a global corporate leadership initiative bringing together businesses committed to 100 per cent renewable electricity. Macquarie announced in September 2019 that it will become a member of RE100 and will source all of the energy supplying its premises and data centres from renewable sources by 2025.

The power of aggregation

In many markets, demand from off-takers is outpacing the supply available from new projects coming on stream. Finding the right projects for off-takers can be a significant challenge, but one that GIG has been able to overcome by opening the PPA market to more buyers through multibuyer or clubbed PPAs. Aggregating volumes – pooling smaller companies together to buy energy from a larger project – not only gives corporates access to a broader set of projects, but it also provides projects with the ability to match their production volumes with an appropriate group of customers.

For example, Macquarie’s Murra Warra development – a 429 MW onshore wind farm in Australia – is underpinned by the largest corporate PPA in Australia and is a leading example of a multi-buyer PPA, struck with five corporate off-takers: Telstra, ANZ, Coca-Cola Amatil, Melbourne University and Monash University.

PPAs, however, typically only form part of a project’s expected revenues, with the remainder earned from trading ‘merchant’, in wholesale power markets. A growing number of projects have been financed on an almost-merchant basis, while some existing projects that have come to the end of their guaranteed tariff period are being refinanced on that basis.

GIG expects to develop a growing number of fully merchant projects, which require neither government subsidy nor long-term PPAs to raise funding. For example, the Rookery South waste-to-energy project in the UK will sell its power on a fully merchant basis, using the revenues earned to supplement income from waste-processing contracts with local authorities and commercial customers. GIG reached financial close on Rookery South, alongside partners Covanta and Veolia, in March 2019. Currently in construction, the facility will become a critical part of the UK’s waste infrastructure, diverting over 500,000 tonnes of waste per year from landfill and transforming it into enough electricity to meet the needs of the equivalent of over 112,500 homes.

The renewable energy landscape is becoming more varied, more complex, and more challenging for investors to effectively navigate. However, the underlying demand for low-cost, low-carbon power is only moving in one direction. The power of the consumer is, once again, fundamentally changing the marketplace. Increasingly, corporate managers, customers and investors expect green power supply simply to come as standard. GIG stands ready to make sure that demand can be met.

"PPAs with onshore wind farms are one of our most important growth areas as customer demand is constantly growing. GIG’s depth of experience as a counterparty was evident throughout our delivery of the Hornamossen project and we are looking forward to continuing to work together."