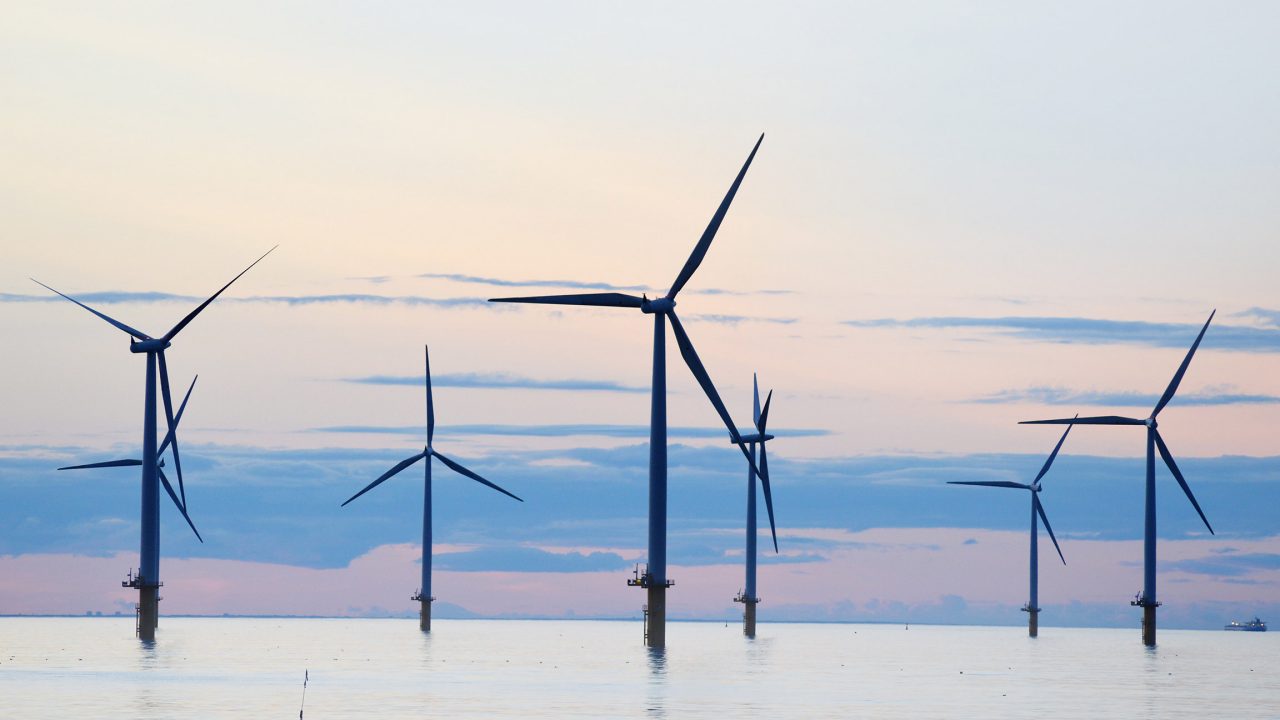 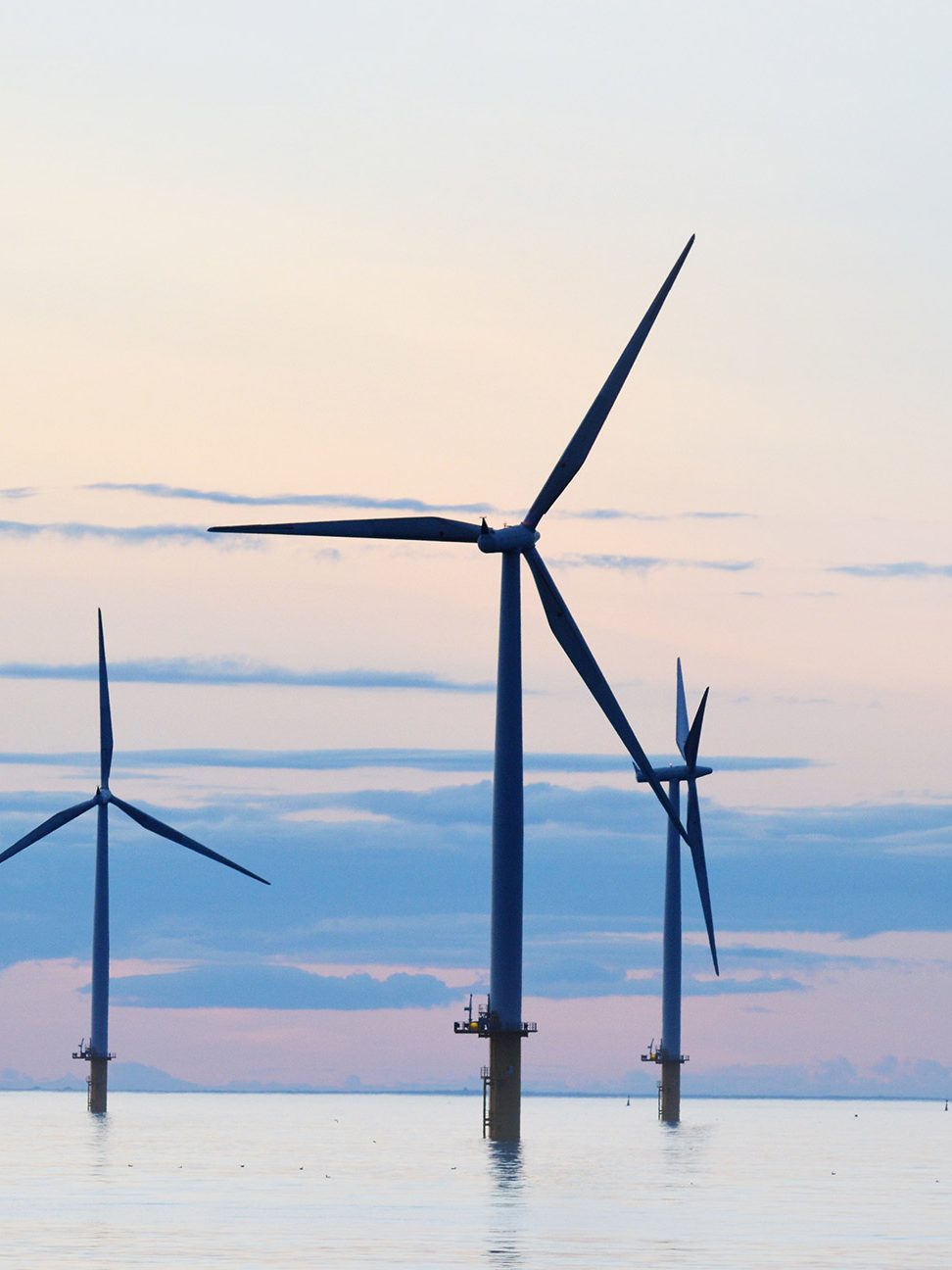 Edward Northam: The next chapter for the Green Investment Group

On 18 August 2017, a Macquarie-led consortium announced that it had completed the acquisition of the Green Investment Bank (GIB). It also confirmed that GIB would now operate under the name Green Investment Group (GIG) to overcome legal and regulatory barriers. Edward Northam, Head of GIG, mapped out the future of the organisation in an article originally published by BusinessGreen, reprinted below.

Ten years ago this month, the global financial crisis was just beginning to unfold and few could have guessed the full extent of its impact. Five years later, the shockwaves were still buffeting markets, including the then nascent renewables sector.

At that point, in 2012, green infrastructure projects were struggling to attract finance with debt markets constrained and equity retreating to ‘safer’ options. Utilities were facing their own challenges and mainstream financial investors lacked the knowledge and confidence to get comfortable with the risks.

Another five years on, there can’t be many, if any, parts of the economy that have moved as quickly from the margins into the mainstream as renewable energy. The cost of virtually all technologies has fallen, often dramatically. The funding gap for established technologies like wind, solar and waste has been largely filled, meaning good projects no longer struggle to get finance. The cost of capital has fallen as risks have declined and the investment community has become more experienced.

This shift was driven by a relatively small band of technologists, engineers, industrialists and developers. The role of the finance community was to amplify their efforts, to accelerate the pace of development from the small scale to global solutions. This required strategic, committed investors, immersed in the industry, bringing technical expertise coupled with financial creativity. Above all, it took bold leadership and a willingness to back up ambition with action and capital.

The UK Green Investment Bank (GIB) was set up by the UK Government to be one such investor. Conceived in a basement in Whitehall in 2011 and launched from an Edinburgh headquarters in 2012, it was GIB’s mission to accelerate the UK’s transition to a green economy. Since then, GIB has played an important part in helping the UK secure its place as a global leader in renewables and a global centre of excellence for green finance.

As markets change so should investors. This week, after a lengthy and high-profile privatisation, GIB moves from the public to the private sector. From UK Government ownership to that of Macquarie, the world’s largest infrastructure investor and a considerable investor in UK and global renewables in its own right.

"I joined GIB before its official launch and I’m excited now to be leading the business into this next chapter. I believe that today, we have the right business, in the right place, at the right time and with the right owner to help continue the mission of decarbonising the global economy."

We will continue to be strategically committed to the green energy market: a specialist investor staffed by one of Europe’s largest teams of expert green energy investors. Commitments are in place that will see us target a blend of established technologies alongside emerging technologies. We will invest with a bias towards the early stages of development and construction and aim to work at the leading edge of market developments.

We will also benefit from the outstanding platform that being part of Macquarie’s global business provides. This is already yielding benefits as we establish four new businesses: project delivery and management services, to support investors who don’t have in-house asset management expertise; a green rating business, to improve the quality of green impact assessment and reporting; a green bank advisory service, to support governments and others who want to set up their own green investment vehicles; and, working closely with colleagues in Macquarie’s regulated M&A and corporate finance business, corporate finance and advisory services to support the growing volume of M&A activity in the green sector. All of this will help us grow the business and support the growth of the global green economy. True to GIB’s original mission.

Another benefit of private ownership is that we are free to expand geographically. Legal and regulatory issues mean we can’t use the name ‘bank’ in many markets outside the UK. So, from today, we’ll be trading as the Green Investment Group. We also have a three-year target to invest more under Macquarie’s ownership than we did under Government ownership.

This change in ownership and growth in scope will provide the Green Investment Group with the support it needs to meet the changing needs of the market. While great progress has been made in the past five years, much, much more remains to be done.

Immediate challenges include: moving established technologies, like wind and solar, away from a reliance on subsidies; making greater inroads into decarbonising transport and heat; and using advances in storage technology to support the transformation of energy systems towards a more decentralised and distributed model.

Achieving these goals will require the same – or even greater – commitment from the sector experts that delivered such rapid progress in decarbonising our electricity generation. Government has a vital role to play and in the weeks ahead we will see a new Clean Growth Plan from the UK Government setting a new road map for the country. Elsewhere, across the world, governments are preparing similar plans as they work to deliver the commitments they made in Paris.

As GIB changes hands we are determined that it will be as important and relevant to the future of this work as it has been in the past five years. Ultimately, it will be for others to judge whether we make good on that desire, but I am confident that backed by like-minded and supportive new owners we can fulfil our promise and become the world leading green investor the market still needs.