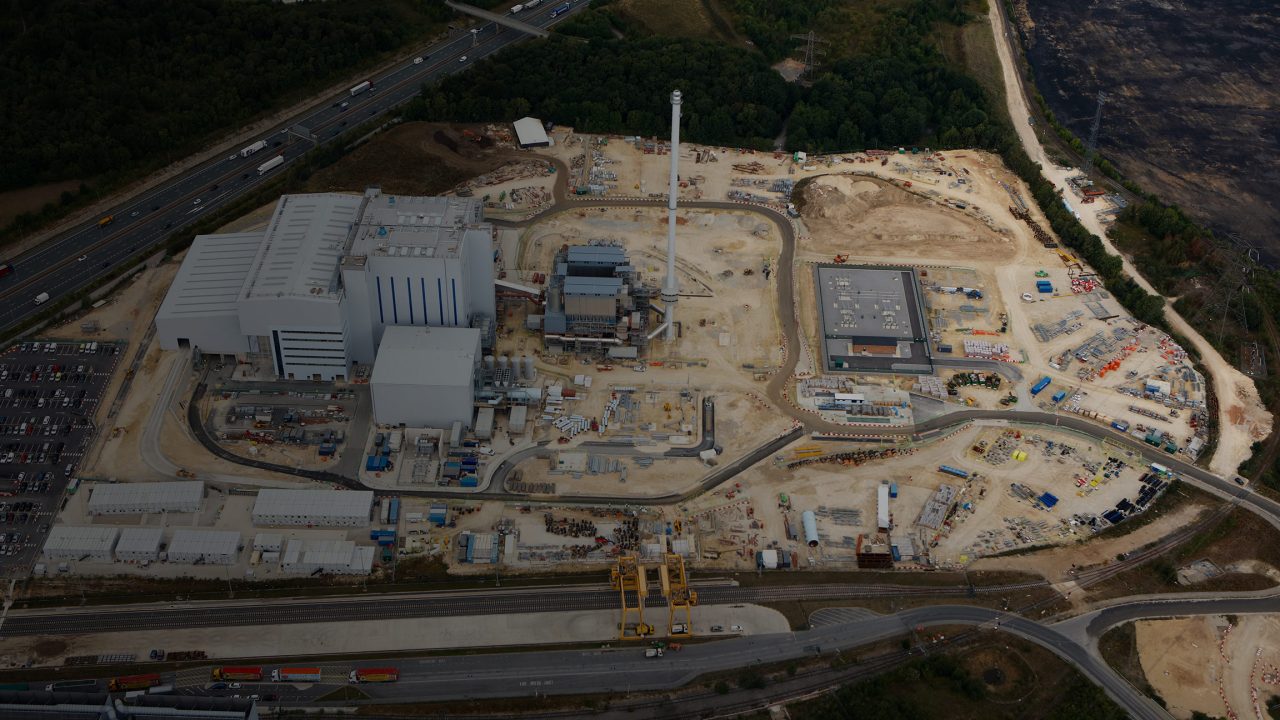 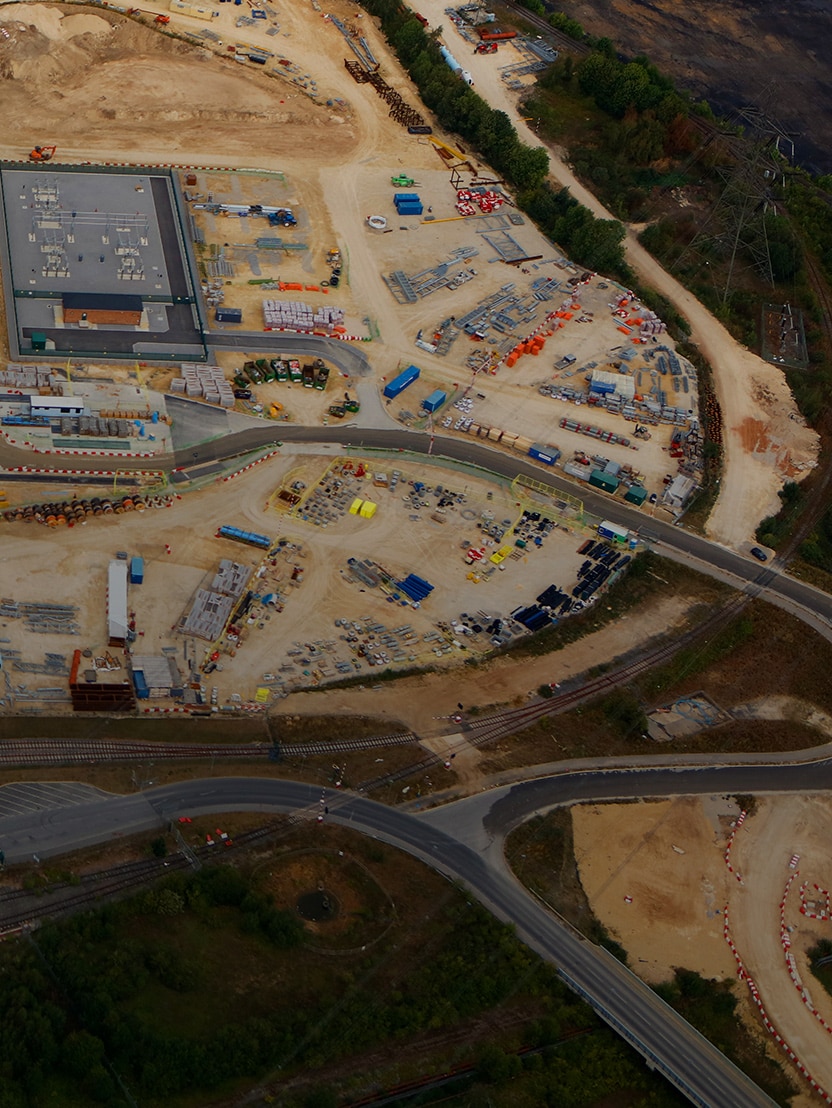 Using innovation and cross-sector expertise, GIG helped to achieve a funding structure more commonly seen in the offshore wind sector for a sponsor of this waste-to-energy plant.

As their costs fall, renewable energy technologies are increasingly able to compete with fossil generation. But falling costs are encouraging governments to withdraw subsidies, transferring project risk from the taxpayer to owners and investors – and adding complexity to financing structures.

Such complexity faced Wheelabrator Technologies as it sought to fund its half of the second phase of a waste-to-energy (WTE) facility in Knottingley, West Yorkshire – Ferrybridge Multifuel 2 (FM2).

The project, a joint venture between SSE and Wheelabrator, is being constructed next to the decommissioned Ferrybridge C coal-fired power plant and adjacent to its existing sister plant, Ferrybridge Multifuel 1 (FM1).Once fully operational, FM1 and FM2 will together comprise the largest WTE plant in the UK, capable of processing over 1 million tonnes of waste and generating ~140 MW of power.

A project built on relationships

Wheelabrator’s longstanding relationship with the UK Green Investment Bank led the latter to join a consortium of experienced lenders and to participate in the £207 million of senior debt needed to fund the project.FM2 represented a number of firsts for the UK WTE market: most importantly, because the transaction was financing half of a joint venture, it involved funding the project at the holding company level rather than with direct recourse to the project itself – a structure more commonly seen in the offshore wind sector. Equally challenging, and in marked contrast to the majority of WTE projects financed to date, the FM1 and FM2 facilities have pioneered the merchant WTE business model. Instead of benefitting from the security of direct local authority disposal contracts, the plants procure their feedstock from commercial suppliers in the private sector waste market.

Similarly, the electricity generated by the facilities is sold on the open market through commercial power purchase agreements, and without government price support. The only subsidy revenue supplementing the projects is potential income from the UK’s Capacity Market, which offers payments to power generators in exchange for supporting the security of the UK power grid by supplying power during periods of high demand.

Getting investors comfortable with the risks involved depended on rigorous structuring of waste supply contracts by SSE and Wheelabrator, and their experience and credibility in managing a world-class WTE facility.

Despite the additional challenges presented by the timing of the transaction – which reached financial close just as the GIB privatisation process was concluded – the FM2 debt facility closed on schedule, in September 2017, supported by an experienced lending syndicate able to execute to a tight timetable.

Following closely on the establishment of GIG, FM2 demonstrates GIG’s continued focus on the UK waste market even as that market adapts to a very different and demanding commercial environment. This investment demonstrates GIG’s continuing innovation on financial structures, business models and technology, helping the UK achieve self-sufficiency in waste management while extracting additional value from its waste streams.

"Working with Wheelabrator  Technologies, we have helped finance the construction of major new energy infrastructure in West Yorkshire and facilitated the continued growth of the UK merchant energy-from-waste market."

GIG is no longer involved in this project. This case study and the data within it were accurate at time of publish.