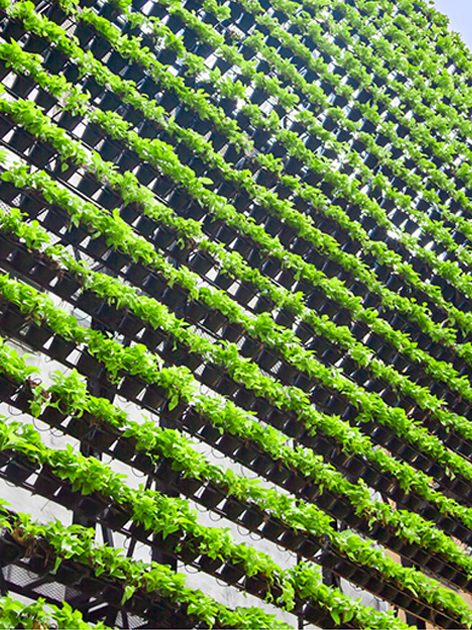 Spending to save: it’s time for businesses to take energy efficiency seriously

While many businesses may think shifting to green energy and improving energy efficiency is too time and cost intensive to invest in, it can actually save the business money in the long run, writes Richard Braakenburg.

This article was originally published by Financial Director, June 5th 2018, reprinted below.

Businesses around the world are under pressure to maximise the benefits of becoming more intelligent, automated and data-driven in the design, manufacture and consumption of all goods and services. Across the UK, the smart revolution is the corporate buzzword now bandied in most small and larger boardrooms.

So when it comes to the way businesses treat energy production and consumption, it should be no different in prioritising how they can do more, with less – and get smarter.

That is because energy consumption by UK businesses has risen by nearly a third in the last forty years, with heating in buildings and industry now making up 32% of total UK carbon emissions. The money spent on industrial energy consumption in the UK remains amongst the highest in the group of 26 countries globally that make up the International Energy Agency’s membership to the tune of £22.5bn in 2015 alone, representing a 49% increase since 1996. By some estimates, that is up to £1.6bn too much every year on the UK plc’s bottom line – all because of energy inefficiency.

This is not to say commercial energy productivity hasn’t improved in the last four decades. It has nearly doubled and some businesses are becoming more efficient, doing more with the gas and electricity they purchase, and even starting to transition energy systems to greener solutions, encompassing a diverse range of emerging technologies like power generation, heating and cooling controls and systems, battery storage, low-carbon transport fleets, and LED lighting.

Some good examples are being set. In the last five years, we have seen large conglomerates – from Santander, Google and Microsoft to Nestle and Coca-Cola – seek to reduce energy consumption. Major high-street retailers have too. In June 2017, Sainsbury’s signed a deal with GE division Current to deploy LED lighting in over 450 stores, with Lidl rolling out similar technology in the first of its stores in 2018.

In November last year, Sainsbury’s also invested in aerofoil technology for its fridges, which continued to keep food chilled in its cold aisles whilst keeping customers warmer and saving energy. These examples demonstrate the fact that energy efficiency and sustainable power can be sourced cost-effectively, and major retailers – for whom these solutions are particularly beneficial – are realising this.

But you don’t have to be a corporate giant to source low-cost green power or implement smarter energy systems that make material improvements to the bottom line. A recent PwC survey of industrial companies in the UK found 17% plan to generate a significant proportion of their own electricity within five years, and a further 45% want to reduce their dependence on the grid by producing power on site.

This is encouraging, as the ambition amongst British businesses clearly exists.

But in order for it to become a reality, there needs to be a shift in the way businesses view their energy consumption. They shouldn’t treat it as an immovable overhead, but a cost centre that can be actively managed in the same way established cost centres such as HR and outsourced business services have been managed for decades. This is particularly true in margin competitive businesses. While energy consumption may not be the largest overall proportion of a company’s cost of goods, its reduction can nevertheless have a material impact on business productivity and profitability.

Part of this attitudinal shift also requires an acceptance that energy production and consumption can be outsourced as an off-balance sheet solution. As we have seen in the IT-industry over the past decade – in the face of increasing technological complexity and regulatory burdens – hardware and software IT-assets have increasingly been owned by specialist third parties and provided to businesses as a service.

This is also true of logistics. In the past, it was seen to be an integral and internally-managed part of any business. Sentiment has changed and businesses began to realise that owning lorries, warehouses and various other infrastructure networks were time-consuming, detracted from core business they were there to run, and led to painful inefficiencies in the supply chain. While obvious in hindsight, the task was better left to third-party specialists.

The reality of replacing that ailing boiler or going further by installing an entirely new distributed energy system always poses the familiar problem for every corporate boardroom in overcoming the lack of capital to fund such initiatives, and affordable capital at that. Competing shorter-term priorities for core capital expenditure often leaves internal investment into energy efficiency on the cutting room floor.

When including additional liabilities in the form of high upfront installation costs, revenue uncertainty and the risk of “stranded” investments to already constrained balance sheets defy even the most forward-looking corporate wisdom.

Third–party capital can now look beyond the typical three-year horizon governing internal investment decisions. This comes from linking investors’ interests with the cost and energy savings generated by these investments, where a private financier is not just a passive lender but an active manager of the energy system put in place to help a business reduce costs.

Energy is no longer just a commodity merely to be consumed. It can be accurately measured and optimised to ensure greater efficiency and significantly boost productivity. This needs to be recognised by the UK’s businesses, of all sizes, now that the funding gap – to make such a transition a reality – is closing. It is time for business to start seeing energy efficiency as a primary tool for business productivity and to get green and get smart.

This article was first published by Financial Director on June 5th, 2018