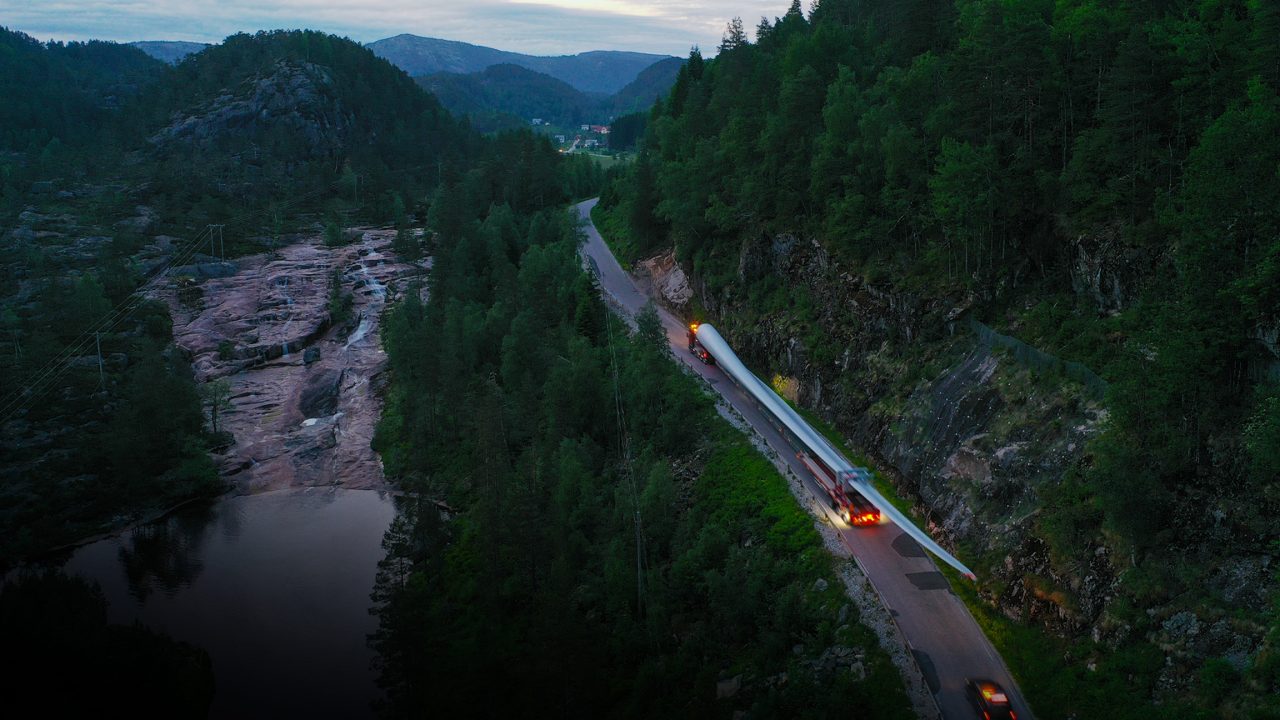 This is our fourth annual letter in which we independently comment on GIG’s performance against its green objective and five green purposes. The letter addresses GIG’s activities in the UK and Europe for the financial year 2020/21. We confirm that no request to change the green purposes has been received since our last letter.

During this reporting period we reached the three-year anniversary since privatisation. We provided a letter to the Public Accounts Committee regarding GIG’s performance against the commitments made at the time of the sale, in which we noted that these had been fulfilled.

GIG remains, in our view, a market leader in renewable energy investment. It is clear however, that GIG now operates an increasingly crowded market. Other actors are progressively influential in renewable energy investment, and in green finance more generally. And market good practice, such as in green impact reporting where GIG has led the way, is also advancing. GIG therefore needs to continue to evolve if it wishes to maintain a market leading position and to fulfil its mission to ‘accelerate the green transition’.

Against this background, we draw attention to areas where we believe GIG can further strengthen its performance against its green objective and five green purposes (hereon in the “GPs”) as enshrined in its articles.

Working relationship between GPC and GIG

We enjoy a constructive relationship with GIG, including quarterly meetings with their senior leadership team and subject matter experts, with no significant impact from the pandemic and switch to remote working. Our regular meetings, together with an information sharing protocol, have helped ensure that the GPC and special share arrangement remains effective. It is important that GIG continues to devote the time and resources necessary to ensure this remains the case.

GIG appears to be having a positive influence over the wider Macquarie group in respect to their approach to green investment. This is significant and welcome: Macquarie is a major global infrastructure investor with the resources and influence to accelerate the flow of capital into green projects around the world in support of net zero.

We continue to encourage GIG to invest beyond carbon reduction projects, and to use all investments to contribute to the full spectrum of their GPs. This was a point also noted by BEIS in its evidence to the PAC and, in our view, could help these essential markets scale further on commercial terms.

GIG operates a Green Governance Framework to ensure compliance with, and to measure impact against, the GPs. We are pleased that GIG applies this to all global activity undertaken using the GIG brand.

We welcome the updated definitions of the GPs which were developed during the year. These should help avoid misinterpretation. The process reinforced the need to further develop robust methodologies and quantified metrics for some of the GPs. We would also welcome further progress in implementing recommendations made from the independent review of the Green Investment Ratings methodology.

We have noted in previous letters the limitations of using the IFI (International Financial Institution) methodology and data sets. As such, we welcome GIG’s commitment to undertake sensitivity analysis using more up-to-date national data sets where these exist. In this regard, and in general, we encourage greater transparency of the methodology and data sets used such that it is possible to readily verify the claimed contribution of a project to a green purpose. This is particularly important with respect to development platforms and pre-construction investments where green impacts are being forecast or are not yet defined.

It is welcome to note that GIG’s process for identifying and resolving any negative impacts of a development that require mitigation and compensation appears to be well-documented.  Nonetheless, GPC lacks evidence that any measures go beyond minimum legal requirements.

We note the conservative approach to measuring the green impact of battery storage investments. In this case all benefits have been attributed to Green Purpose 5 (promotion of environmental sustainability) whereas in all likelihood the project would also contribute to Green Purpose 1 (reduction of greenhouse gases). Trustees understand the challenges around this and would welcome further engagement with GIG on how the impact of such new technologies should be assessed against the GPs.

GIG’s independent green assurers have provided unqualified, limited assurance to GIG on its green impact reporting. We note that in granting this assurance, the quality or accuracy of the underlying data was not in scope, only the calculation methodologies and output data are verified. While this meets with current market expectations, GIG should consider broadening the scope of its approach to assurance in order to improve confidence in the application of its methodologies.

Notwithstanding our earlier point on encouraging a wider range of green investment, GIG has continued to broaden its approach across new markets and important technologies needed to meet net zero. This, together with innovation in project design and financing structures, and a willingness to fund projects at early stage, continues to set them apart from other actors.

This continues to be a strength with GIG, and increasingly the wider Macquarie group, playing an active leadership and influencing role in relation to net zero. The flagship Green Energy Conference, engagement at political and international level by Macquarie’s CEO, thought leadership, and the new Green Talks series - among other examples - demonstrate GIG’s commitment in this area.

In our previous letters we have reported on the value of investments made across the UK, Europe and the result of the world. This allowed GPC to verify the £3bn commitment by GIG at the time of privatisation.  Now that commitment has been met GIG no longer provides this information and therefore we are unable to report on investment values.

GIG has provided green dashboards and other information in respect of the investments made over the period as required by the information sharing protocol. The consistency, accuracy, and timeliness of the information provided however could be improved and we look forward to helping develop an improved procedure.

In our last letter we identified the risk of double counting green impact if a new investor claimed benefits already reported in GIG’s lifetime green impact assessment. We are pleased to see that GIG now highlights this risk.

August 2022 will mark the five-year anniversary of the GPC, and the end of initial tenure of the current Trustees. It is GPC’s intention to continue its role and to ensure continuity of Trustees, but in anticipation of some rotation we plan to commence the search for a small number of successors in early 2022.

We look forward to working with GIG over the year ahead.

Chair, for and on behalf of the Trustees of the Green Purposes Company