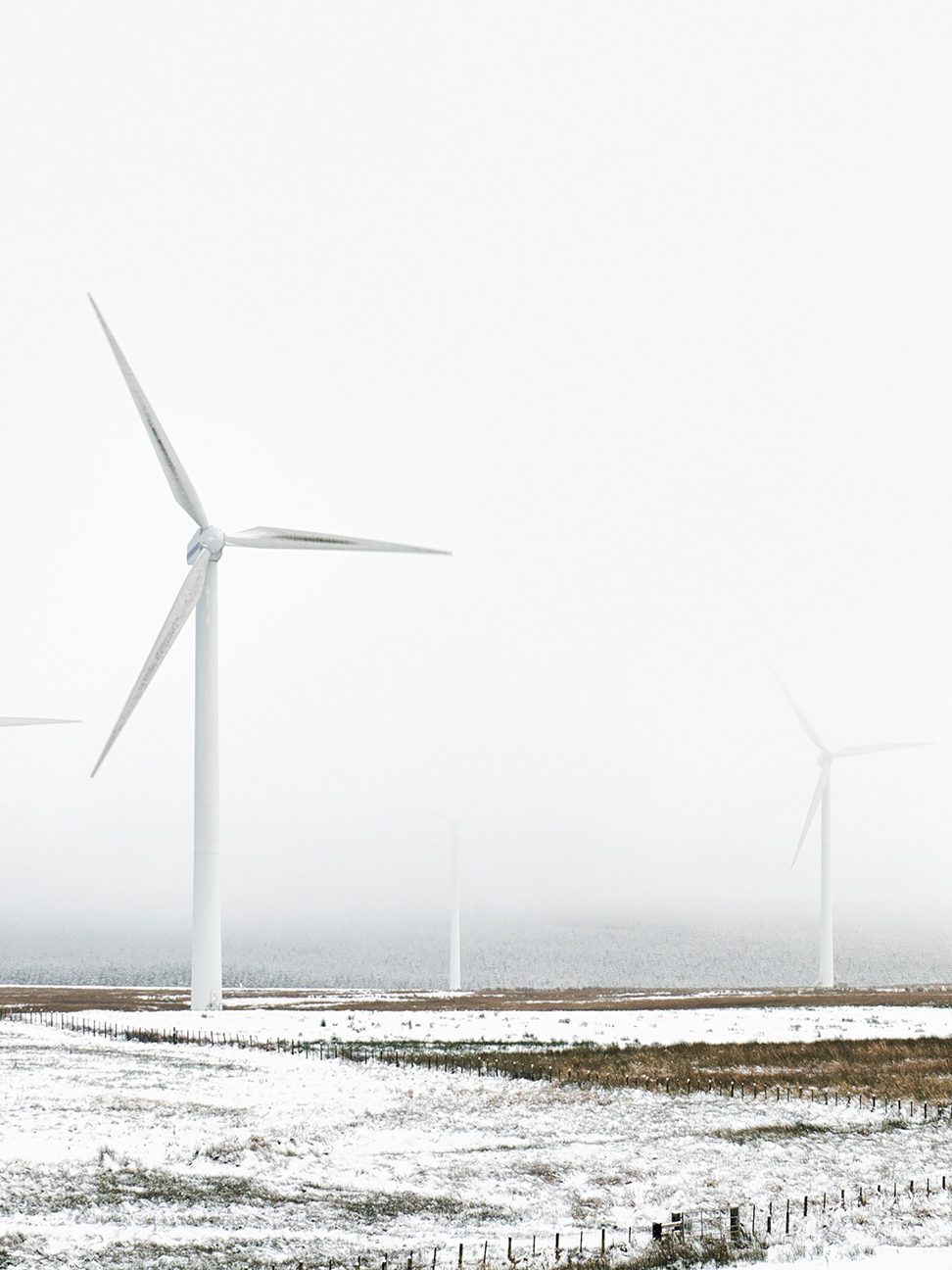 Read about this project in Norwegian.

Tysvær Wind Farm will have an installed capacity of 47 MW

Tysvær Wind Farm will have the production capacity of 150 GWh

GIG is using a number of Norwegian supply chain companies to deliver this important project, bringing new investment into the Tysvær region and supporting high-value jobs throughout the project’s construction and operations.

Nordisk Vindkraft will act as construction manager and RISA AS will be responsible for building the roads, turbine foundations and installing the electric cables.

Norway has a long and proud industrial history. Wind energy can play an important role preserving and supporting the growth of Norwegian industry by providing access to predictable supplies of affordable, low-carbon energy through long-term power purchase agreements.

The power will come from GIG’s two Norwegian wind farms - Tysvær in Rogaland and Buheii in Agder – which are currently under development. The agreements help support the competitiveness of Eramet Norway’s facilities and further strengthen GIG's role as an important partner for Norwegian industry.

This builds on the agreements GIG secured with Norsk Hydro in 2017 and 2018 to deliver electricity from two Swedish wind farms. These are some of the longest and largest PPA agreements in the world.

As Norway looks to achieve its ambitious climate change targets, its demand for low-carbon electricity is growing. In particular, the electrification of industry, data centres and transport is requiring even more clean, green energy to be produced. GIG is committed to supporting Norway achieve its climate targets.

When Tysvær Wind Farm is fully operational, it will produce enough low-carbon electricity to power the equivalent of 8,750 Norwegian homes per year, displacing an estimated 8,000 tonnes CO2e - the equivalent of removing 2,500 cars from the road.

GIG is the developer of Tysvær Wind Farm, and took ownership in 2019. GIG is a leading global green investor and project developer, dedicated to supporting the growth of the global green economy. Established as the world’s first green investment bank by the UK Government in 2012, it was acquired by the Macquarie Group in 2017.

All GIG investments must pass through a robust green impact assessment process before they can be approved.  Every approved investment is subject to detailed green impact monitoring, spanning all aspects of its green performance. Find out more about our impact and measurement.

Eric is responsible for the origination, acquisition and development of renewable energy projects across EMEA for Green Investment Group.  Eric specialises in the Nordics, and has been involved in four successfully closed Nordic transactions in the past three years.

He began his career with PNC Bank and First Wind/Sunedison, before joining Macquarie’s Green investment Group, and now has over 10 years’ of renewable energy project experience in origination, development, mergers and acquisition and financing.

Leon Eliassen Notkevich is the general manager of Tysaver Wind Park, and will be the local representative during the construction phase of this project. Leon has more than 17 years of experience in renewable and electrical infrastructure projects from early phase development to commissioning and delivery to operation. Leon has held various roles in several offshore wind and onshore wind projects in Scandinavia and the UK. He has a background from Statkraft, where he led a team of engineers and project managers in the company's offshore wind efforts.