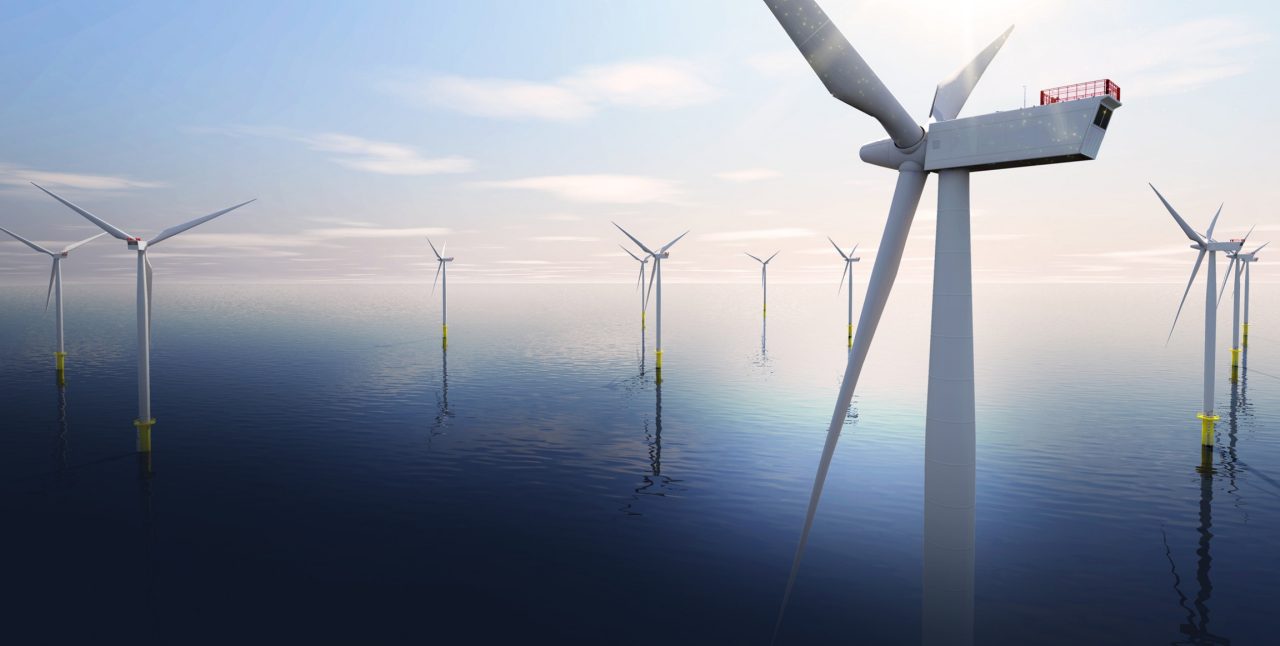 The green impact statements below indicate the principal quantifiable environmental benefits arising from our investments and from our managed funds' investments into projects that have reached FID.

The green impact of all our balance sheet and fund assets – whether qualitative or quantitative – is measured by comparing the performance of the project to a defined baseline or ‘counterfactual’: i.e. what would happen in the absence of the project.

Green impact is not reported for projects into which only development funding has been provided due to the relative uncertainty over potential future green impact. More information on GIG’s methodology can be found in GIG’s Green Impact Reporting Criteria 2021/22, a copy of which is published on GIG’s website.

This year, we report on the green impact from balance sheet projects as we did in 2021, i.e. those projects where GIG provided binding commitment to make a principal investment at, or subsequent to, the project reaching Final Investment Decision (FID). Reflecting our move to MAM in April 2022, we also report on the green impact of projects in funds that carry the GIG brand which reached FID by 31 March 2022.

Learn about how we calculate our green impact
Read more

Recycling of materials (note 1.a)

Avoidance of waste to landfill (note 1.a)

1. Adjustments/corrections to prior reporting period

a. The project Avertas (energy from waste, Australia) has been reviewed and it has been determined that the project, although meeting the requirements of the Green Investment Policy, was not, at any point, in GIG’s portfolio and had been developed solely by Macquarie Capital. As such, it has been deemed to be ineligible for continued Green Impact Reporting by GIG and has, therefore, been removed from the green impact statements.

4. GIG is aware of the sustainability concerns raised regarding the biomass feedstock supply to Drax Power Station (‘Drax’) by the BBC programme ‘Panorama’ in October 2022. In 2012, the UK Green Investment Bank committed to a defined use-of-proceeds corporate loan to Drax to finance the conversion of three of six coal-fired units at Drax to 100% biomass. Upon refinancing of the loan, the loan facility was terminated and repaid in 2017. As the loan was provided at FID, in line with the GIG Green Impact Reporting Criteria, GIG reported 100% of the total estimated lifetime green impact, and continues to report this in the Green Impact Statements (under “Estimated lifetime GHG emissions reduction of all investments to date”). Drax’s estimated lifetime green impact makes a material contribution to GIG’s reported green impact from all investments to date, estimated at 27% of GIG's reported lifetime green impact, and therefore the allegations made in the Panorama programme are materially relevant to GIG’s reported green impact metrics. As such, we have reviewed relevant information including the allegations themselves, Drax’s public responses and the sustainability safeguards that had been put in place during the time of GIG’s investment. We have concluded that there is not sufficient evidence for us to believe that the reported estimated lifetime green impact for the project is materially incorrect.

Funds: Notes on the statements

MGREF1 and MGREF2 both have a stake in the Gwynt y Môr offshore wind farm.  Green impact is allocated to each fund with no double counting. For further information as to how GIG allocates the green impact of its investments, please see the GIG Green Impact Reporting Criteria.